Eric Galbraith of ICREA studies the interactions between humans and the environment. He is using Global Fishing Watch as part of his effort to understand seasonal variation in fishing effort, including spatial patterns, differences between fisheries, and more, on a global scale.

Given all the effects of climate change on our planet, especially our oceans, understanding the impact of fisheries on marine ecosystems is more important than ever. Eric Galbraith, ICREA Research Professor, and Jerome Guiet, Postdoc, at Universitat Autònoma de Barcelona, are using Global Fishing Watch as part of their efforts in the ERC-funded BIGSEA project to link climate, biogeochemistry, ecosystems, and humans.

“We’re interested in understanding human-environment coupling; that is, humans as a part of the ecosystem,” Galbraith says. “Most studies of humans are not directly integrated with the ecosystem, on land or in the ocean. The global fishery is a great meeting ground between an environmental system that we understand reasonably well and human behavior. We want to include human behaviour and the environment together in one framework in order to understand the most important processes at the global scale.”

“Being able to use Global Fishing Watch is like turning on the light switch,” says Galbraith.

Galbraith and Guiet are currently focused on understanding seasonal variation in fishing effort, including spatial patterns, differences between fisheries, and more, on a global scale. Their research using Global Fishing Watch data so far has led them to discover clear differences in global fishing patterns between fishing gear types. For example:

“Drifters [vessels that use drift nets or long lines] are active very consistently throughout the year, but they move around a lot, covering different regions of the ocean on a seasonal basis. These differences may be linked to the changes in “catchability” of fish from season to season. Trawlers, on the other hand, are going out every day and covering the same areas – they also have a small amount of seasonal variability in the overall effort, but tend to always fish the same places regardless of season,” remarks Galbraith. 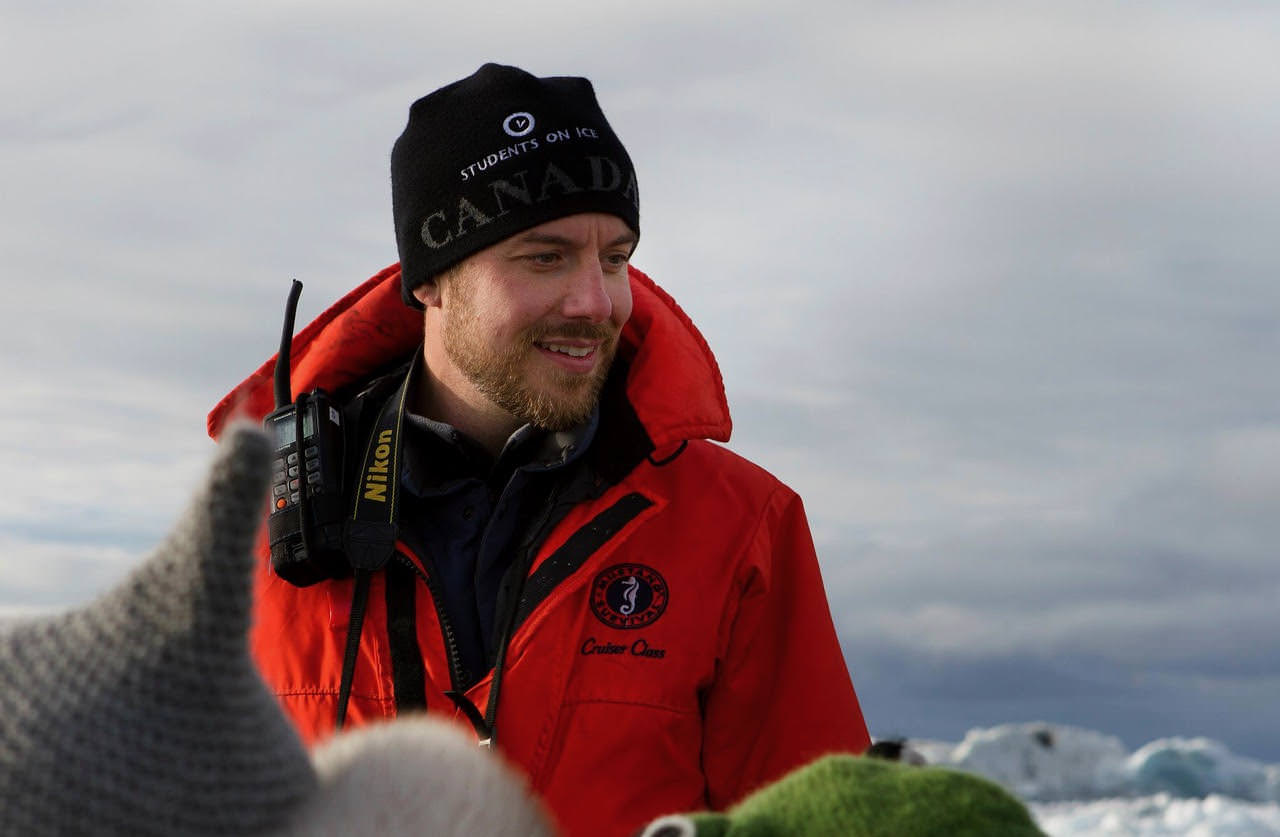 Before Global Fishing Watch, Galbraith and Guiet gathered information about fishing activity from services that aggregate registry information and other databases. However, they did not have access to data on where fishing vessels were active or how much they were fishing.

“When we started looking into fishing effort a few years ago, we really wanted something like Global Fishing Watch that would allow us to look at fisheries on the global scale, but at the time there was nothing available. Being able to use Global Fishing Watch is like turning on the light switch,” says Galbraith.

“Compared to our model of global fishing effort, the seasonal pattern in Global Fishing Watch data is actually much stronger,” says Galbraith.

Galbraith and Guiet now have a global view of what fishing effort looks like through time and space. “In science, observations are so important,” he says. “Whenever you have a new way to observe something, new discoveries happen. You can see things you’ve never seen before and that makes you think differently.”