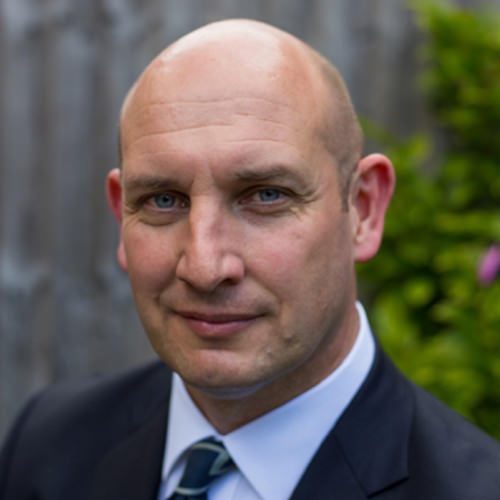 Tony Long is chief executive officer of Global Fishing Watch, heading up a team of talented people to guide the organization’s mission.

Before joining Global Fishing Watch in 2017, Long worked for The Pew Charitable Trusts, where he directed their global campaign to end illegal fishing. In this role, Long applied an integrated approach to combating illegal, unreported and unregulated fishing by combining policy, technology and enforcement efforts. During his tenure, he worked to promote ratification of the Port State Measures Agreement and also pioneered the creation of a maritime monitoring system to provide authorities with information to identify, sanction and deter illegal fishing.

Long joined the nonprofit sector after 27 years with the British Royal Navy where he commanded HMS BLYTH and HMS MONMOUTH. He later taught at the Defence Academy of the United Kingdom and provided planning and policy support to the head of the Navy and government ministers. A specialist in maritime surveillance, Long has spent extensive time at sea, including patrols throughout the Atlantic Ocean, Persian Gulf, Indian Ocean and the Far East.