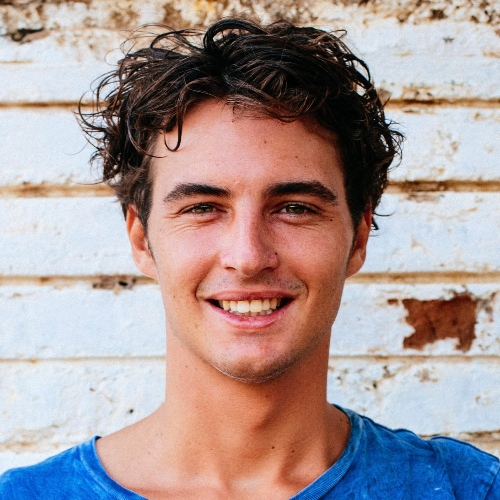 Luca is a member of Global Fishing Watch’s Analysis team. He works on the analysis of fishing activity in the Mediterranean and West Africa. Previously, Luca co-funded an NGO focusing on community-based conservation in Nicaragua. There, he worked closely with local fishermen and community members to quantify bycatch of sea turtles in the area. Luca received his Master’s of Marine Resources Management with a specialization in Fisheries Ecology from Wageneingen University in 2020. Luca also worked at as a fishery scientist for Ifremer in France, focusing on analyzing pelagic and demersal fish population in the Bay of Biscay. In his free time Luca enjoys sailing, surfing and playing music.