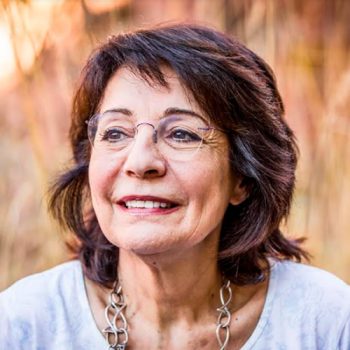 She served for five years as the Global Managing Director for Oceans at The NatureConservancy USA. She also served as the European Union Commissioner for Maritime Affairs and Fisheries. Under her leadership, the Commission introduced a new Common Fisheries Policy that brought fish populations back to healthier levels—from as few as five sustainable stocks in 2010 to up more than 30 today. She also served as a Greek politician for many years. She was the first woman leader of a Greek political party. Author of four books on Gender and Human Rights issues, Education and European Policy.