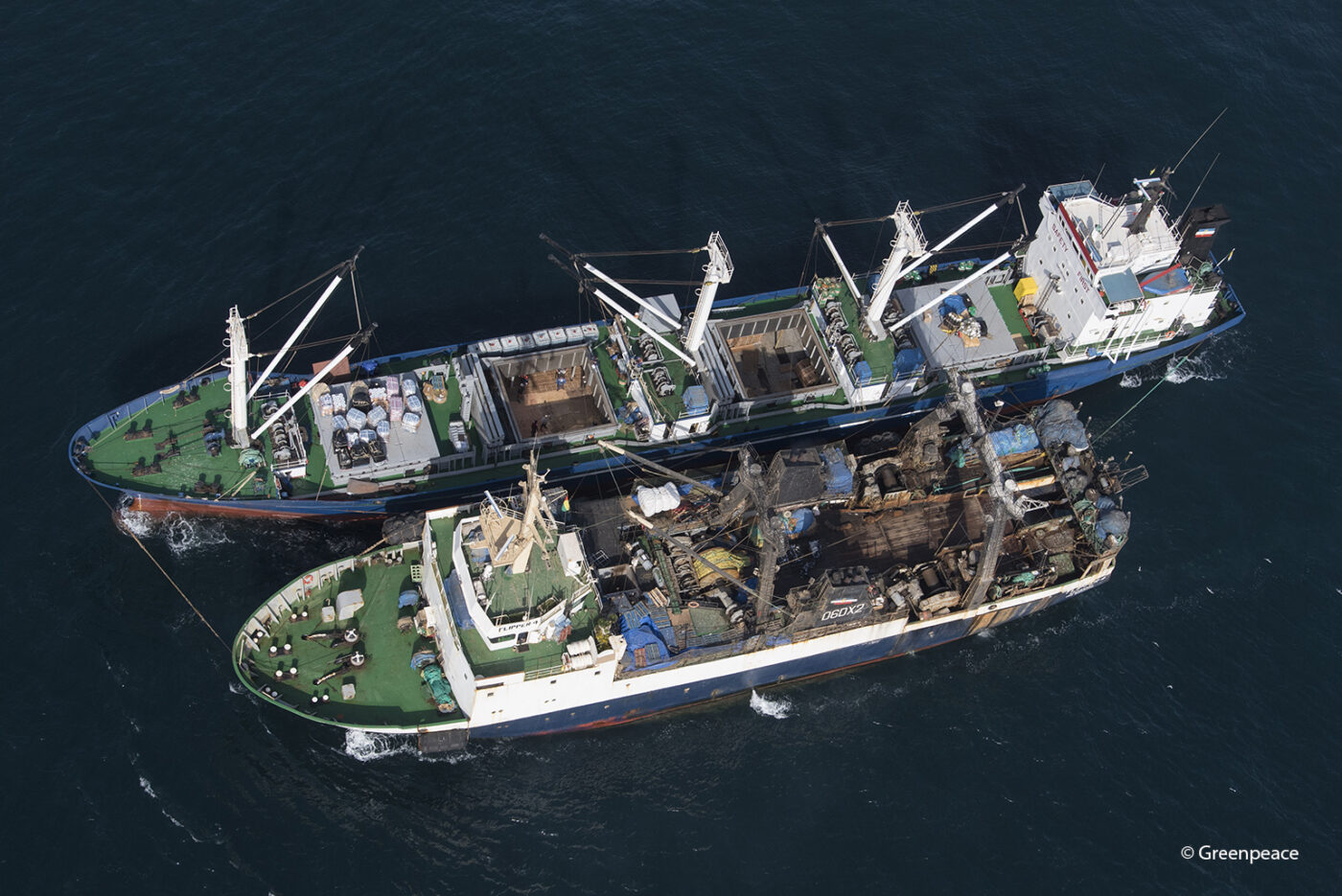 Tuna fisheries are vital to livelihoods, economies and cultures across the Pacific Islands region. Producing over half of the global catch—a portion estimated at $26 billion per year—the Pacific is home to the world’s most productive tuna fisheries.

Ensuring the sustainability of these tuna fisheries is no small task. Many tunas undertake long migrations across the open waters of the Pacific, which makes it harder to keep tabs on tuna populations and requires a long list of countries to coordinate their management efforts. Illegal, unreported and unregulated (IUU) fishing remains a threat to many tuna fisheries around the world.

Fortunately, the Pacific is home to some of the strongest international fisheries bodies on the planet. The Pacific Islands Forum Fisheries Agency (FFA), for example, receives global recognition for its impressive efforts to reduce IUU fishing across the waters of its 17 Members and the broader Pacific region.

To help understand and effectively combat IUU fishing throughout the Pacific, FFA commissioned a recent study, The Quantification of Illegal, Unreported and Unregulated (IUU) Fishing in the Pacific Islands Region,” which was led by MRAG Asia Pacific and published in December 2021. The report pulled together diverse data sources to provide the clearest blueprint to date of where IUU fishing remains an issue and how much it costs the Pacific in lost revenue. Global Fishing Watch was thrilled to contribute data to this landmark study so that the latest satellite technology could help sharpen views of the true extent of IUU fishing in the Pacific region.

Tracking legal fishing is a big enough challenge—so how can anyone estimate illegal fishing across the largest body of water in the world?

This study compared diverse datasets from fisheries observers, national reporting and regional fisheries management organizations, and combined these observations with satellite views of vessel behavior where possible, searching for discrepancies that may point to potentially suspicious activity. Satellite data can be vital for filling gaps in existing fisheries datasets. Partner States and organizations are increasingly interested in knowing what Global Fishing Watch can see from space so they can compare these observations with information from other sources. To support this study, Global Fishing Watch provided data on potential transshipment activity—the at-sea transfer of catch from a fishing vessel to a carrier vessel. MRAG Asia Pacific compared this data with transshipment logs reported to the Western and Central Pacific Fisheries Commission, in consultation with FFA and member States, to estimate how many of these satellite-detected events may have been actual unreported transshipments and the associated economic value of this activity.

The report has several concrete takeaways. The total estimated volume of IUU tuna in the Pacific has decreased substantially compared to the FFA’s 2016 quantification of IUU catch —from $616 million down to $333 million. Regional, collaborative efforts to fight IUU fishing across the Pacific are achieving remarkably powerful results. Authors of the study also note that improved data quality and accessibility helped reduce these estimates; with new information in hand, including satellite observations, they could be more confident that relatively low rates of IUU fishing are actually occurring in the Pacific.

When people think of “IUU fishing,” they may picture vessels transiting into restricted waters to fish without oversight. This study found that this kind of illegal/unlicensed fishing makes up only 5 percent of the total estimated IUU activity in the Pacific, with misreporting by licensed fishing vessels making up around 90 percent. This is an important indicator that strengthened monitoring of licensed activities such as longlining and transshipments could help reduce IUU estimates into the future.

Reports like this one, made possible by strong Pacific leadership in regional cooperation and informed in part by new technology, have the potential to help us understand patterns of IUU fishing activity not just in the Pacific, but globally. The report demonstrates that States and management bodies can leverage satellite-generated data for IUU detection to gain clarity on where to best focus limited resources. In the current era of rapidly increasing data access and transparency within the fisheries sector, it is becoming easier and more common for authorities to compare official reports with what satellites are seeing, leading to continued reductions in IUU fishing and more sustainable fisheries around the world.