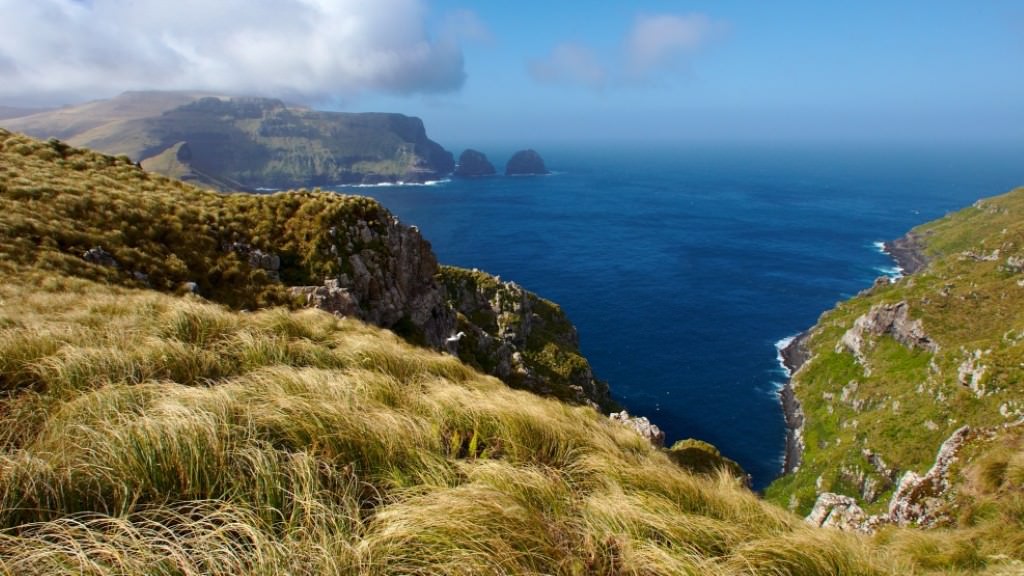 Marine protected areas (MPAs) are among the best tools we have for conserving biodiversity in the oceans, protecting vulnerable marine life, and providing places of refuge for fish stocks. But do they work? Can vast areas of ocean really be regulated? And if so, what management strategies are most effective?

These questions have surrounded the establishment of MPAs since the concept entered the international dialogue in the early 1970s.

In an effort to chip away at some of the answers, a group of graduate students from the University of Miami’s Rosenstiel School of Marine & Atmospheric Science (RSMAS) used the Global Fishing Watch map to investigate just what is going on around 25 of the world’s Marine Protected Areas.

“The goal was to describe and quantify the behavior of fishing fleets, within about 100 kilometers of the MPAs and inside the MPAs during 2015,” says Neil Hammerschlag, professor of marine science at RSMAS. “They documented any evidence of turning off AIS, any incursions into MPAs and whether those incursions looked like fishing or transiting.”

The scientists are assembling the results of the work with the intention of publishing their findings. There were a few suspicious incursions that may need closer examination, but equally important, perhaps is the broader perspective the exercise is providing.

Derek Sheldon who is working on a master’s degree in coastal management, was surprised by the global nature of the fleet fishing around Farewell Spit on the north end of the south island of New Zealand. “I expected there to be a lot of fishing pressure, and there was,” he says, “but I was surprised by the vessels that were there–by the number of fleets. There was not just New Zealand, but South Korea, Japan, even Dominica–I was really surprised by that one.”

The South Korean vessels appeared to be transiting through the reserve between highly active fishing grounds just outside the eastern and northern edges of the protected area. At times, they stayed in the MPA for brief periods, possibly sheltering from storms. Meanwhile, two New Zealand vessels spent nearly two months within the marine reserve traveling around the island in irregular patterns. The New Zealand government authorizes research within Motu Maha, but AIS messages from research ships often identify them as fishing vessels. The inability to readily distinguish the two without deeper investigation reflects the lack of globally integrated data characterizing human activity on the oceans.

Understanding the conditions and dynamics associated with different MPAs, different fleets, and in different regions of the world is an important component of effective management. Kitayama’s colleague, Amanda Stoltz said the survey revealed the complexity of MPA management issues. “This project has opened my eyes to how important it is to have good regulations regarding MPAs,” she said, “Until we had this technology it wasn’t possible to really know what’s going on in our open seas and to chart vessels. Hopefully this work will lead to a better understanding of who is breaking the rules and to better regulations and consequences for fishing vessels and fleets that fish in areas that they’re not supposed to be in.”

For Kitayama, the project gave her perspective on the issues extending beyond MPAs. “When you look at the bigger map, and you see how much of the world’s oceans are just plowed by boats, it brings home the scale of it and makes the problem so much clearer,” she said. “This is a world problem, and we’re going to have to come up with ways to handle these issues on a world scale.”