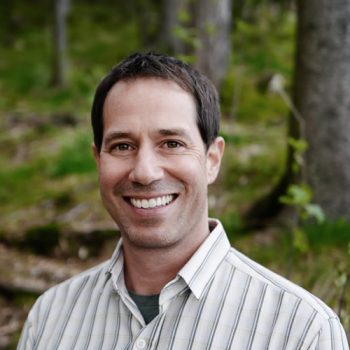 Paul has worked in earth observation for over a decade, using satellites to detect oil spills, monitor ice movements, and identify dark vessels at sea. He has developed and sold a wide variety of satellite services around the world, always focusing on marine applications with a positive environmental impact. Paul’s work in addressing illegal, unreported and unregulated (IUU) fishing has included projects with governments, NGOs, and the private sector on all seven continents. His expertise is in applications of synthetic aperture radar and optical satellite imagery, but he has also joined active IUU patrols in places like The Gambia and Gabon.

Paul has lived all over the US, from the desert of Arizona to the mountains of Colorado, and from the arctic latitudes of Tromsø, Norway to the southern extremes of Perth, Australia. He has spent the past several years in Oslo, but will be moving back to the US later in 2021.

Paul holds an M.S. in hydrology, an M.B.A., and a B.S. in environmental geology.

Paul is developing his vegetarian cooking skills for his 12-year old son, treasures his frequent escapes to run in the forest, often starts sentences with “I heard on this podcast…”, and maintains a daily mediation practice. After flying over 100,000 miles in 2019, his 2020 resolution was to “travel less”.